Basic Information
Site Name
Ohrid and Prespa
Short name
Ohrid
Country
North Macedonia
Web Address
Ohrid and Prespa lake
Site Manager
Orhideja Tasevska
Site Description
The Region of Ohrid and the Prespa Lakes, situated in south-western Europe (40°40’- 41°2'N latitude; 20°23’-21°16’E longitude), extends across the borders of Albania, Greece, and Macedonia. Lake Ohrid and Prespa Lakes belong to a group of Dasseretes basins that originated from a geotectonic depression 2 to 5 million years ago on the western Dinarides. Because of the karstic underground a large amount of water of Prespa Lakes seeps into the soil, drains away trough a network of underground fissures, and supplies the springs located on the shore of Lake Ohrid. Lake Prespa is therefore considered to be a part of the Lake Ohrid Watershed. The total area of the Lake Ohrid Watershed amounts 3,921 km² of which 1,402 km² belong to the Lake Ohrid sub-watershed and 2,519 km² to the Prespa Lakes sub-watershed. Lake Ohrid (41°2'19" N, 20°44'13" E) is the oldest lake in Europe. The lake is situated in the Ohrid valley, in the south-western part of Macedonia, bordering Albania, at an altitude of 693.17 m a.s.l. Approximately two thirds of the lake surface area belong to Macedonia and the remaining third to Albania. It has a surface area of 358.2 km2, a maximum depth of 288.7 m, a mean depth of 163.71 m, a water volume of 58.6 km3, and a shoreline length of 87.53 km. The drainage area is 1129 km2, with 40 tributaries. Evaporation (40%) and the main outﬂow, the river Crn Drim (60%) balance the water budget in Lake Ohrid. The hydraulic residence time in Lake Ohrid is about 70 years. Lake Prespa (40°54' N, 21°02' E) is a transboundary lake shared between Macedonia, Albania and Greece. The lake is located at 849 m above sea level has a surface area of 254 km2, a catchment area of 1300 km2, a maximum water depth of 48 m, a mean water depth of 14 m, and a volume of 3.6 km3. The total inﬂow is estimated to 16.9 m3/s, with 56% originating from river runoﬀ from numerous small streams, 35% from direct precipitation, and 9% from Lake Mikri Prespa to the south. There is no surface outlet of Lake Prespa. Water loss derives through evaporation (52%), irrigation (2%) and outﬂow through karst aquifers (46%). The ecological importance of both lakes has been acknowledged by the declaration of Lake Ohrid as UNESCO world heritage site in 1980 and the establishment of the Prespa National Park in 2000. The high diversity of avifauna especially among the migratory birds, has enabled Lake Prespa to be designated as Ramsar site in 1999. Due to all its peculiarity, natural uniqueness and ecopotential, in 2014, the area of both, Lake Ohrid and Lake Prespa have been proclaimed as Transboundary Biosphere Reserve. Lake Ohrid is a unique aquatic ecosystem and a hotspot of freshwater biodiversity with more than 210 endemic species described. Due to the long history of Lake Ohrid’s continuous existence and the geographical isolation and permanency of life conditions in the lake, a relatively high number of lake organisms are still speciating. Species, by emphasizing the benthic fauna representatives, continue to diversify into new taxonomic categories - subspecies, species and even families. This type of speciation, also known as intralacustrine speciation, is typical in old, deep and large preglacial lakes, such as Lake Baikal. Taking surface area into account, Lake Ohrid is even considered to be one of the most diverse ancient lakes in the world with regard to the number of endemic species: Bacillariophyta 14%, endoparastic Infusoria 88%, Rhabdocoela 44%, Tricladida 71%, Hirudinea 54%, Gastropoda 90%, Amphipoda 90% and Ostracoda 66%. Lake Ohrid represents a refuge for numerous freshwater organisms from the Tertiary Period, whose close relatives can be found only as fossil remains; this is the reason the lake is sometimes called a "museum of living fossils". Among them are included the famous Ohrid Trout (Salmo letnica) and a freshwater sponge (Ochridospongia rotunda). Due to its peculiarities, Lake Ohrid is considered to be a key site for biodiversity and speciation research. There is high habitat diversity in the Prespa basin, with a flora of more than 1300 species. From a phytocoenological perspective, the presence of the endemic plant community Lemneto-Spirodeletum polyrrhize aldrovandetosum is the most important. Lakes Prespa is one of two proclaimed Ramsar Sites in Macedonia, noted as significant bird migration and breeding habitats, as well as for their biodiversity. In total, there are 23 freshwater fish species (80% of which are endemic); 11 amphibian species; 21 reptile species; more than 42 mammal species, among which are endangered brown bear, the wolf, the otter and the chamois; and over 260 species of bird. As well as providing a shelter for over 90 species of migratory birds, the Prespa lakes are also home to tens of species that have been officially registered as critically endangered or vulnerable. Among these is the Dalmatian Pelican, one of the largest flying birds in the world. Seventeen of Macedonia’s 20 endemic fish species are included within the category of globally threatened species: seven are restricted to Ohrid Lake and six to Prespa Lake.
Last modified
2020-11-27 01:11:10 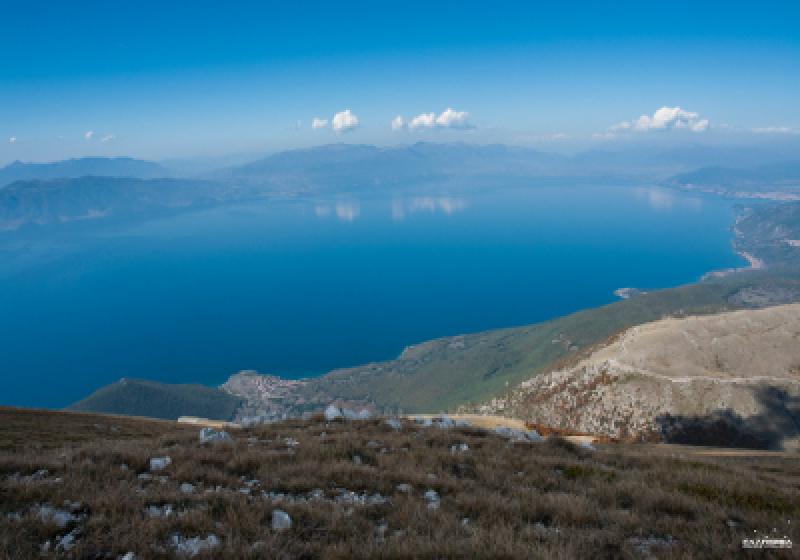 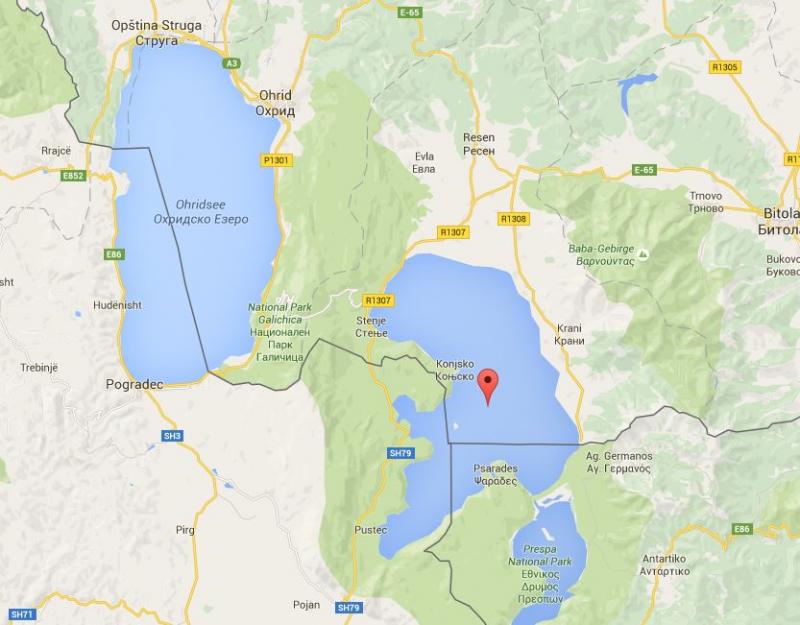 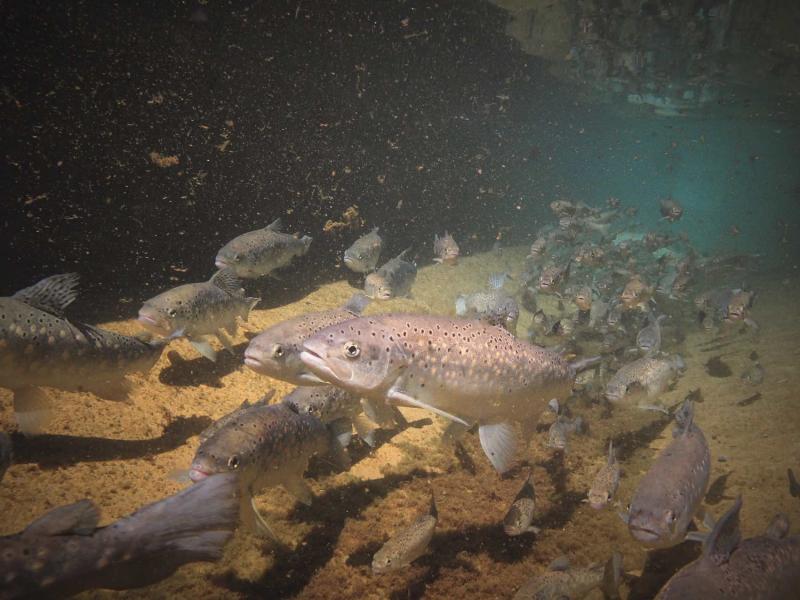