Basic Information
Site Name
Sourhope
Short name
T07
Country
United Kingdom
Web Address
ECN Data Centre: Sourhope
ECN Data Centre: Home
Site Manager
Helen Watson
Operating Organisation
James Hutton Institute
Site Description
UK ECN site. The ECN site at Sourhope is managed by the James Hutton Institute with consent and support from Roxburghe Estate. Sourhope research station lies 15 miles south-east of Kelso near the head of the Bowmont valley on the western slopes of the Cheviot. The station covers an area of approximately 1100 hectares. The target sampling site (TSS) is located on the broad, smooth southerly to south-westerly shoulder of the Schil (summit 605m) at an altitude of between 460-510m. The soils are predominantly peaty gleyed podzols of the Cowie series and Sourhope association. The organic surface horizons are underlain by a mineral horizon. The vegetation at the TSS is representative of that across both the farm and many parts of the uplands in southern Scotland consisting of coarse grassland dominated by White bent (Nardus stricta) and Flying bent (Molinia caerulea). The mean annual rainfall is over 1100mm on the hilltops. The site is relatively exposed and access can be difficult due to prolonged snow cover during the winter months. The meteorological conditions are recorded by a weather station that is located on Fassett Hill. Generally the streams flow south to form the Sourhope burn which becomes the Bowmont Water at the boundary of the station. Historically two tributaries were sampled. From 2017 sampling effort was focussed on the Rowantree Burn. The precipitation chemistry and atmospheric chemistry samples are collected adjacent to the sampling point on the Rowantree Burn. The flume and gauging station are also located at this point.
Last modified
2021-11-23 11:11:24 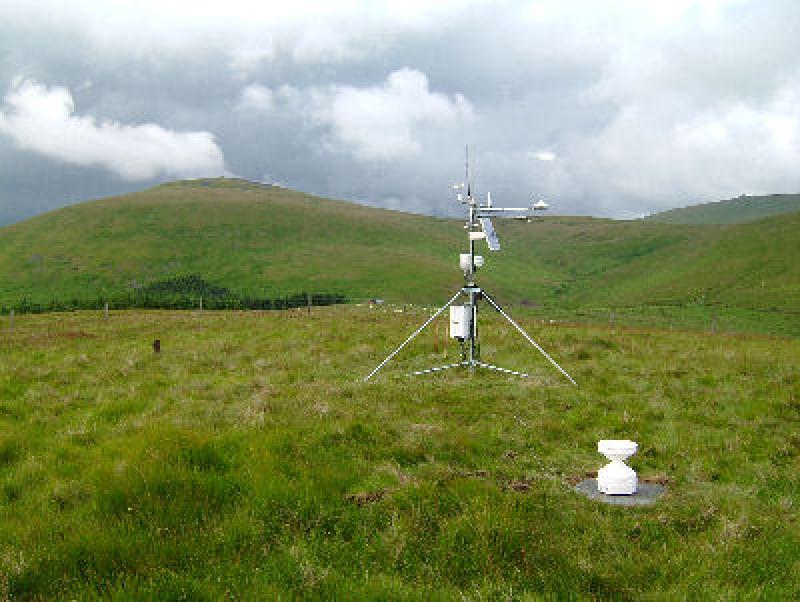 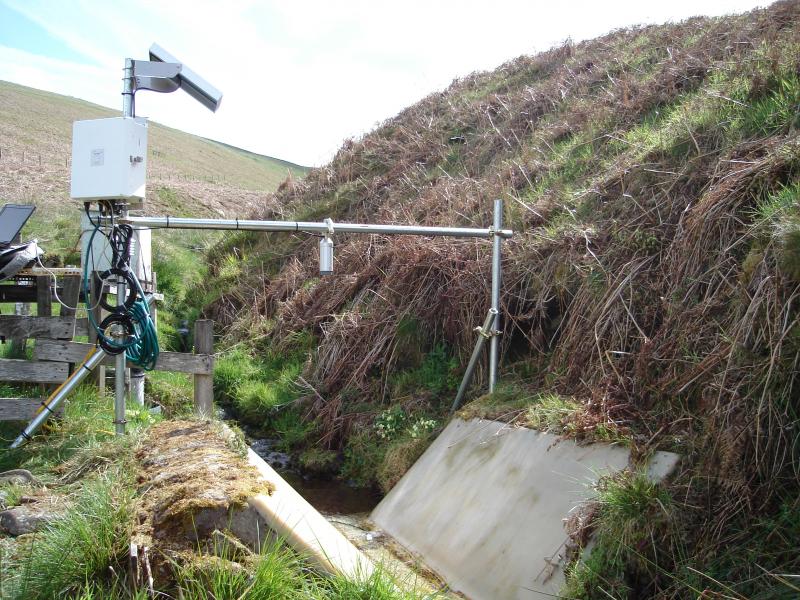 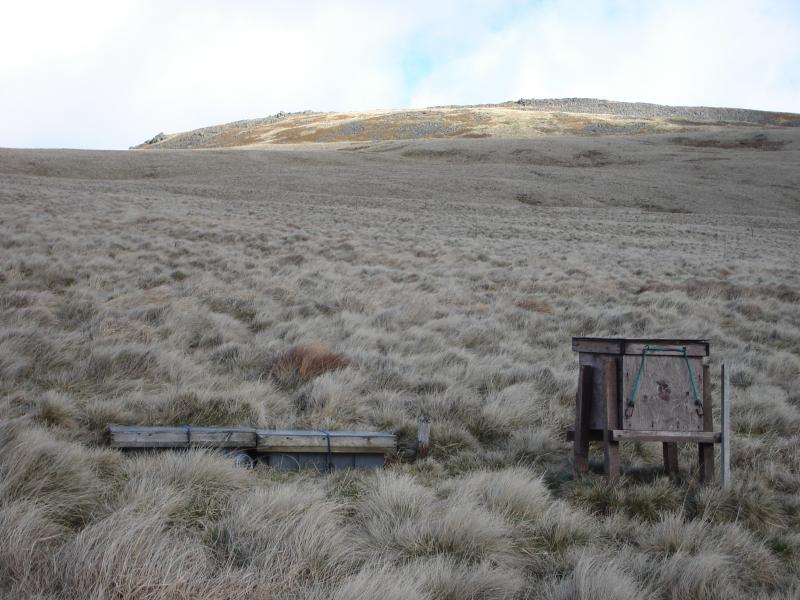