Basic Information
Site Name
Hickling Broad
Short name
L02
Country
United Kingdom
Web Address
ECN Data Centre: Hickling Broad
ECN Data Centre: Home
Site Manager
Andrew Sier [Primary ECN contact]
Operating Organisation
Environment Agency (UK)
Site Description
UK ECN site. Hickling Broad is the largest of the lakes that make up the Norfolk Broads, and is a result of extensive peat digging in the 12th and 14th centuries followed by flooding due to a rise in sea-level. The broad has an area of 141.1ha, and an approximate mean depth of 1.3m. It lies in the valley of the River Thune, close to sea level, and is connected to the river by an artificial channel approximately 0.7km long. The broad is subject to a small tidal variation in water height, and is brackish. It is part of a National Nature Reserve, owned and managed by the Norfolk Wildlife Trust. The broad is surrounded by extensive areas of reed bed and grazing marsh, although parts of the catchment have been deep-drained for arable cultivation. Geologically, the areas is underlain by Quaternary deposits of Norwich Crag, with glacial till and outwash deposits at the surface. The lake is used extensively for recreational activities - sailing, windsurfing, tourist cruisers and angling. The broad is not subject to any point sources of nutrient input, and has maintained a substantial aquatic macrophyte population in recent years, although there have been signs of eutrophication. At times it has suffered extensive fish kills due to the presence of the alga Prymnesium parvum. [Photo copyright Norfolk Wildlife Trust]
Last modified
2021-11-23 11:11:38 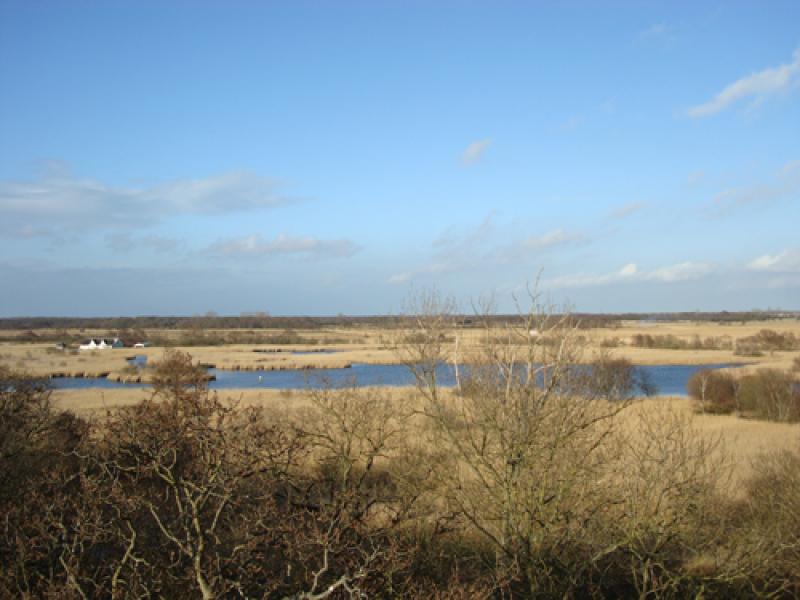