Basic Information
Site Name
LTSER Ria de Aveiro
Short name
LTSER-RAVE
Country
Portugal
Web Address
LTER-Portugal
Site Manager
Ana Isabel Lillebø
Operating Organisation
CESAM - Centre for Environmental and Marine Studies & University of Aveiro
Site Description
The Ria de Aveiro is a coastal lagoon located in the northwest coast of Portugal, in the western Atlantic Ocean (40º38’N, 08º 45’W). It is a complex social-ecological system that lays between the marine and terrestrial domains. In terms of climatology, this region is under the influence of a temperate maritime climate with a warm period between July and September, and a cold period between December and February. The annual range of the monthly average temperature is around 10ºC. Rainfall occurs mainly between October and May, with higher precipitations in December and January. From the geological point of view, the Ria de Aveiro is a recent feature formed through the accumulation of marine and riverine sediments during the last 1000 years in a wide and shallow bay. These mechanisms have not yet attained equilibrium and the present tendency is to silt up. Much of the present-day geomorphology of the Ria has been determined by human intervention directed to counterbalance this silt-up tendency. The connection between the Ria de Aveiro coastal lagoon and the Atlantic Ocean (through a single inlet of 1.3 km long and 350 m wide) enables the water exchange and the formation of a shallow lagoon. The lagoon is approximately 45 km long, 10 km wide and covers an area of approximately 83 km2 and 66 km2 of wetland at high and low water, respectively. It consists of four main channels with several branches forming island and inner basins. The Ria de Aveiro also integrates the Vouga River estuary and the freshwater wetland Pateira de Fermentelos. The combination of the freshwater discharge and the tidal penetration creates a longitudinal salinity gradient from about 0 in the river to about 36 at the ocean entrance. The landscape of the Ria de Aveiro is shaped into a vary of beaches, dunes, sand flats, mud flats, salt marshes, seagrasses, and small water channels creating farmlands and smallholdings named “Bocage”, which is associated to a rich biodiversity. From these habitats, the salt marshes of the Ria de Aveiro are remarkable due to its large extension and continuity, being one of the largest areas of salt marshes in Portugal and in Europe, housing a rich wintering population of waders. “Bocage” is also relevant due to the rushes (Juncus maritimus) or reeds (Phragmites australis) tidal marshes, rice fields, livestock and woodlands composed by tree species such as Eucalyptus globulus and Pinus pinaster. The Ria de Aveiro is inhabited by waders birds (the flamingo Phoenicopterus roseus, the purple heron Ardea purpurea), birds of prey (the marsh harrier Circus aeruginosus, the black kite Milvus migrans), reptiles (the Iberian emerald lizard Lacerta schreiberi), amphibians (the Iberian painted frog Discoglossus galganoi and the European tree frog Hyla arborea), fishes (lampreys such as the Petromyzon marinus, shad Alosa alosa and eels Anguilla anguilla), and mammals (the otter Lutra lutra, the least weasel Mustela nivalis). The variety of habitats of this area and associated biodiversity, provides of good and services to the population including the regulating, cultural and provisioning ecosystem services. The natural capital of this coastal lagoon is recognized internationally, namely by its classification as Natura 2000 area, Special Protection Area (SPA), Site of Community Importance (SIC) and Ramsar site under the European Habitats and Bird Directives. The major urban settlement in the lagoon watershed area is Aveiro city (60,000 inhabitants approximately). The Ria de Aveiro has enabled the development of economic activities such as commercial fisheries, bait digging, aquaculture, salt pans, a prosperous harbour, maritime traffic, manufacturing, tourism, recreation, sports and agriculture. As a consequence, this area is subject to anthropogenic pressures that impact the coastal lagoon and the adjacent freshwater areas of the Vouga River. The identification of these impacts is a continuous collaborative work between the research institutions and stakeholders who depend on different aspects of the environment, including city dwellers and local organisms. For example, they are local fishermen, divers, surfers, and also members of the jurisdictions regulated by different economic and political systems, such as representatives of the town hall, owners of tourism companies and institutes for conservation of the nature. To counteract the current pressures of the human activities management options have been co-developed, for at least one decade, to implement ecosystem-based management in frame of environmental policies, considering the complexity of the Ria de Aveiro and its connectivity across marine, transitional, freshwater, and terrestrial domains.
Last modified
2021-11-23 11:11:06 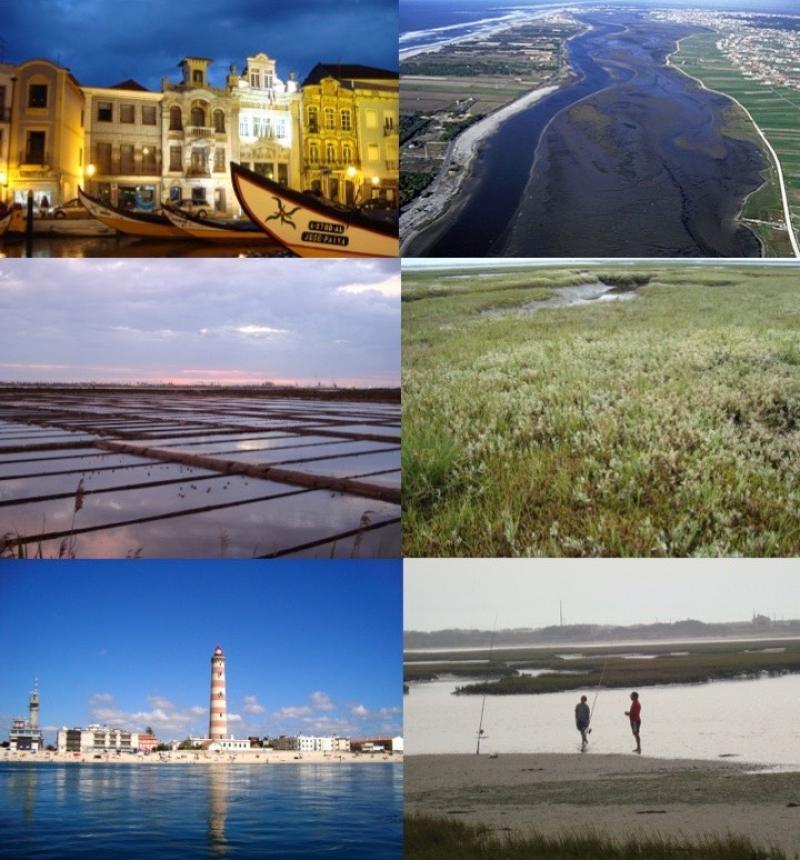 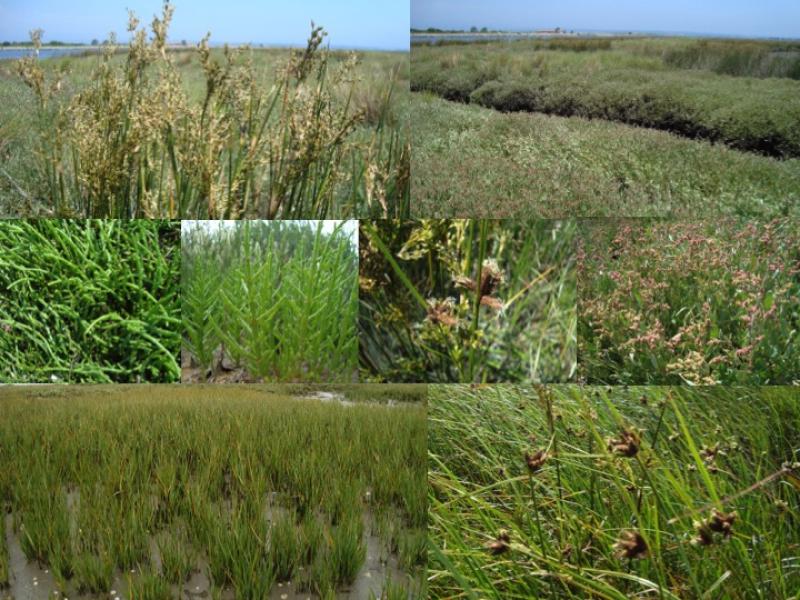 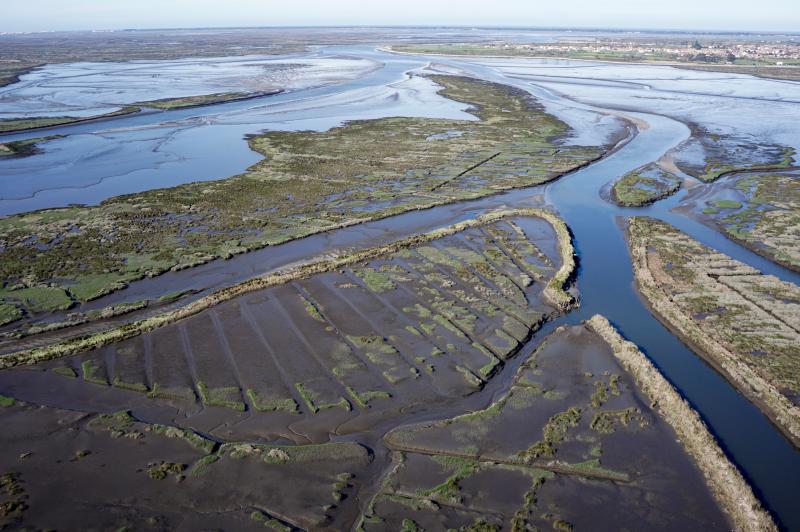