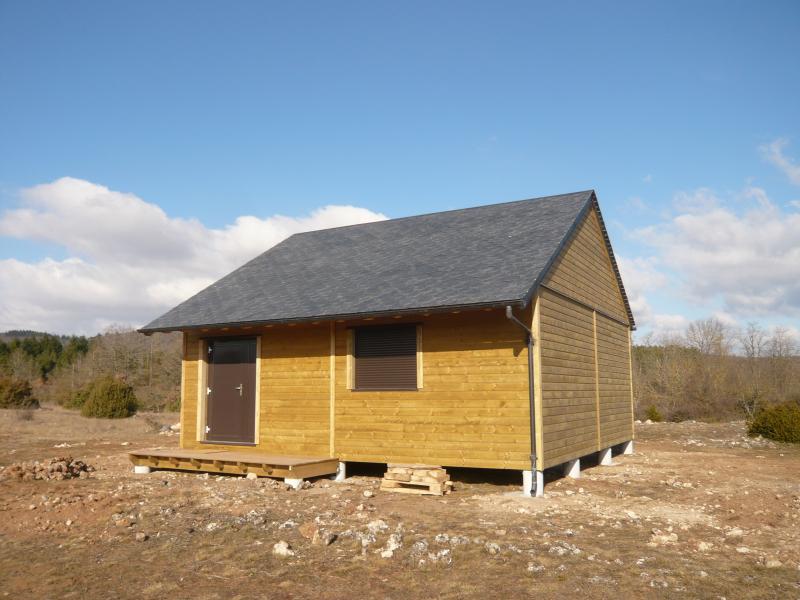 Building of the Larzac Observatory in dry autumn conditions