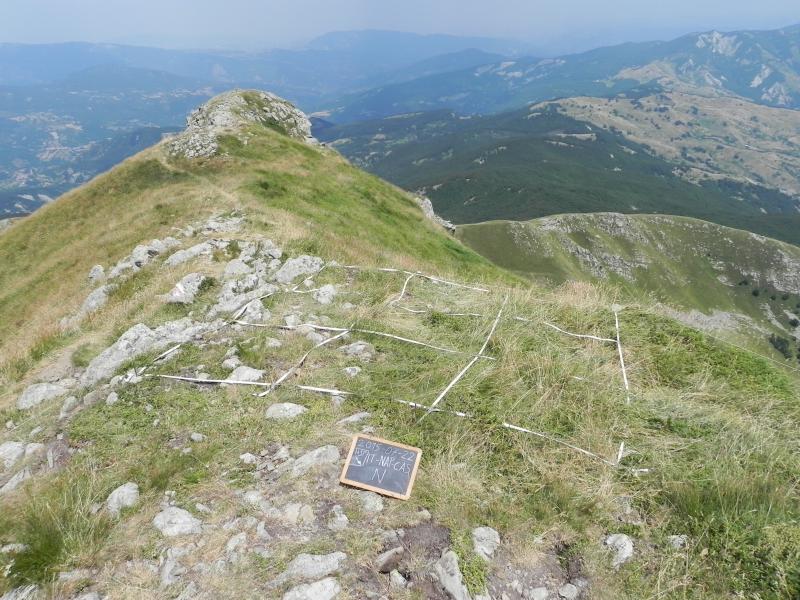 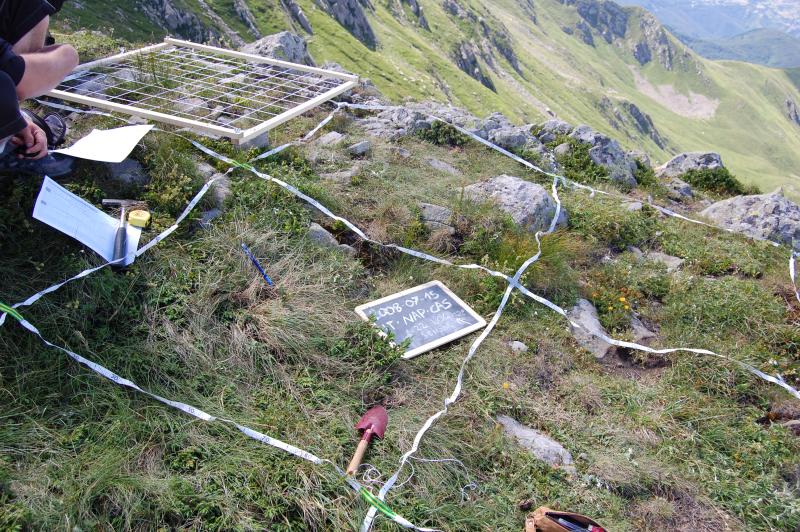 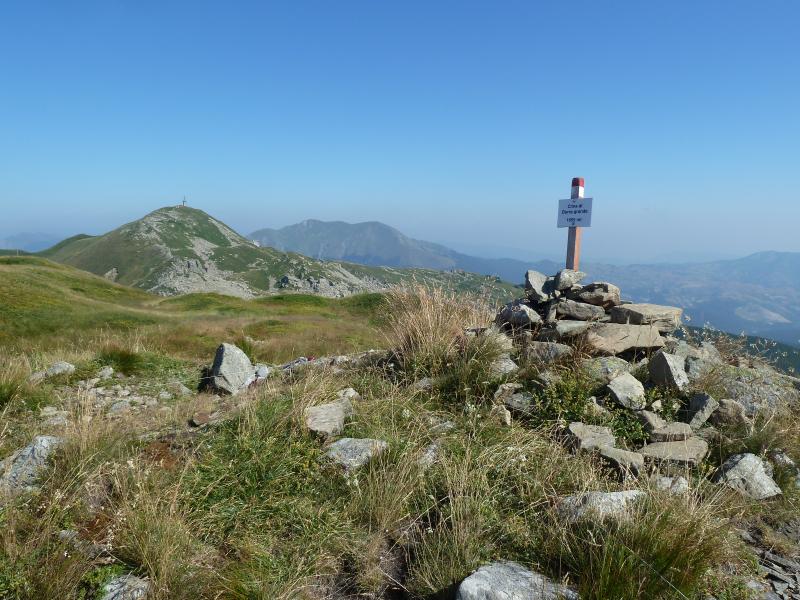 Centroid coordinates [.shp] [.kml]
Bounding Box [.shp] [.kml]
Boundaries [.shp] [.kml]
Site Details
Ecosystem and Environmental Characteristics
GEO-BON Biome
Terrestrial
Biome
Alpine
Ecosystem and Land Use
Alpine
Grasslands
Montane grasslands and shrublands
Biogeographical Region
Continental Bio-geographical Region
Air Temperature: Average Annual
2.10°C
Precipitation Annual
2000.00mm
Geology
The geologic substrate mainly consists of thick bedded turbiditic sandstones and marlstone of the upper Oligocene-lower Miocene, sometimes with thin layers of clay, and corresponds to the so-called Macigno formation. This type of deposit is called Flysch and consist of layers of sedimentary rocks deposited in deep marine facies by repeated sedimentary cycles in a quiet and low-energetic environment. The whole area of the Northern Apennines, even if it includes some of the highest peaks of the Apennines chain, present a general quite smooth and regular morphology, due to the easy erodibility of its bedrock.
Vegetation
Tuscan-Emilian Apennines, due to the influence of the Pleistocene climatic events (glacial cycles) and to their particular geographic disposition, are very rich in plant species (almost 500 entities are present within the whole region). The study area is situated at the borderline between continental Italy and peninsular Italy, and it represents the southernmost limit of the Boreal vegetation in Italy. Thus, the northern Apennine summit vegetation is characterized by many taxa typical of Boreal regions and Alps. Furthermore, several species of great phytogeographical interest are also present in the northern Apennines, either because placed at the limit of their natural distribution, or because characterized by isolated populations. Therefore, this area can be considered, in virtue of its own marginality and richness, an important hotspot for biodiversity conservation in Southern Europe.
The northern Apennines montane belt is dominated by the beech woods of the alliance Geranio nodosi-Fagion sylvaticae, and the vegetation of the subalpine belt is mainly constituted by dwarf shrub heaths dominated by Vaccinium species, with V. myrtillus, V. uliginosum subsp. microphyllum and V. vitis-idaea (Vaccinio-Hypericetum richeri). At higher altitudes, these shrub heats are progressively replaced by a high number of alpine grassland species. True alpine vegetation, like acidophytic and mesophytic alpine grasslands, and scree communities, grow sparsely at the highest summit ridges, and are scattered and not continuous.