Basic Information
Site Name
National Park Hainich
Short name
DE-09-HA
Country
Germany
Web Address
http://www.nationalpark-hainich.de/ueberblick/english.html
Site Manager
Manfred Grossmann
Keywords
Broadleaved deciduous woodland
Hainich
National Park Hainich
Site Description
Hainich is a large deciduous forest area in Thuringia and is situated in central Germany not far from the town of Eisenach with the famous Wartburg Castle. With a total area of ca. 16.000 hectares (13.000 hectares of which is forest), Hainich is the largest continuos area of deciduous forest in Germany. On the 31.12.1997 the southern part of Hainich, with an area of 7.500 hectares, was declared Germany’s 13th National Park. Since then it has been seen as a place of relaxation close to nature that is open to sustainable tourism. The area has gone through an amazing development which is quite unique. Since 2011 Hainich is part of UNESCO World Heritage Site "Primeval Beech Forests of the Carpathians and the Ancient Beech Forests of Germany".
Last modified
2020-06-29 10:06:38 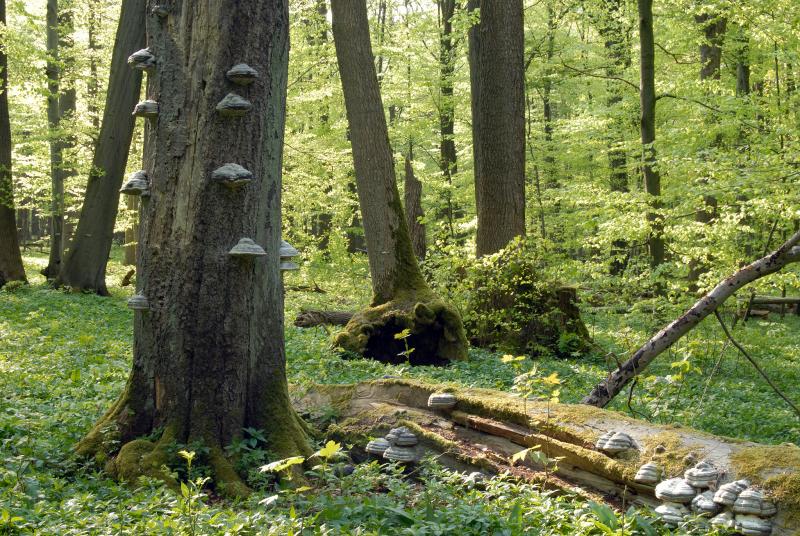 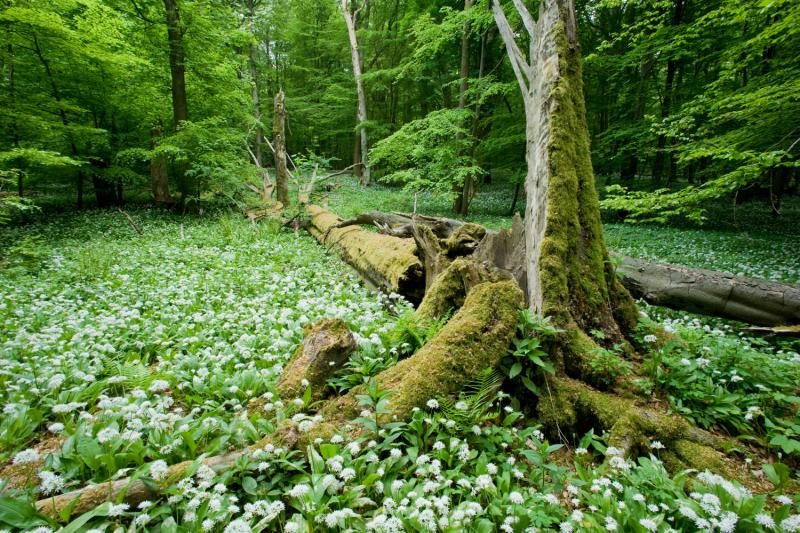 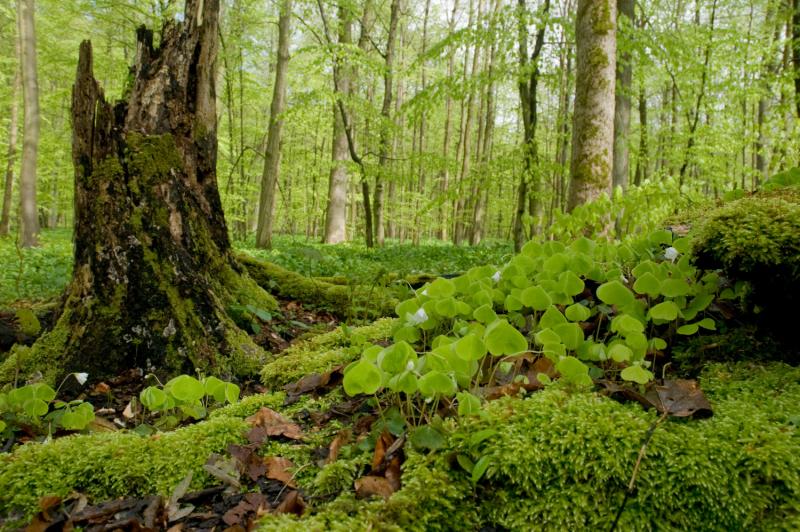 The Betteleiche is a famous landmark of the National Park Hainich. (picture: J. Fischer) 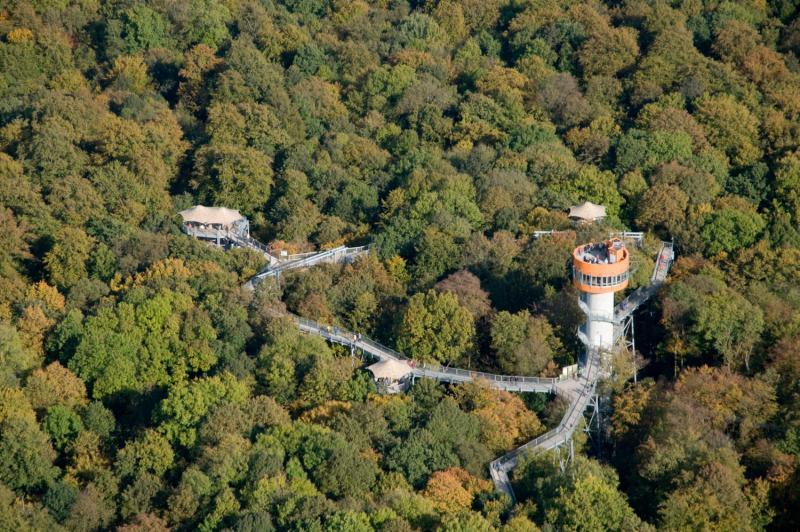 A Treetop Walk allows visitors to explore the National Park from above. (picture: T. Stephan) 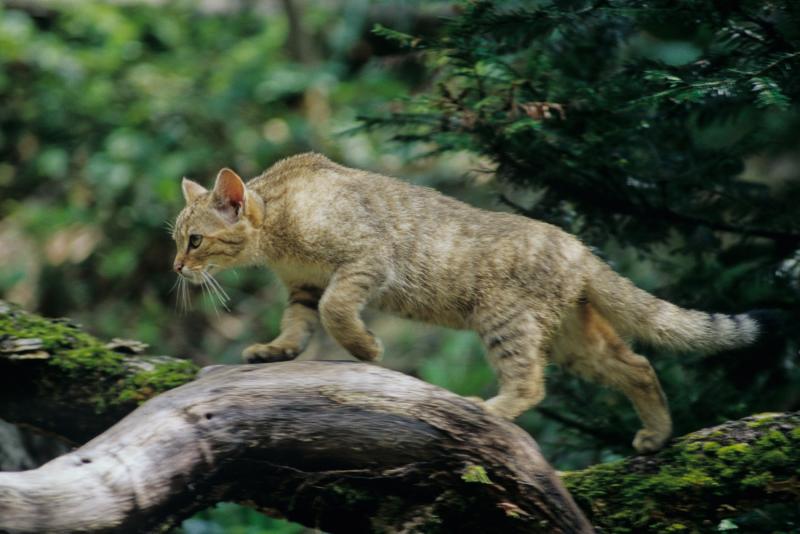 The Hainich is home of the retiring European wildcat. (picture: T. Stephan)