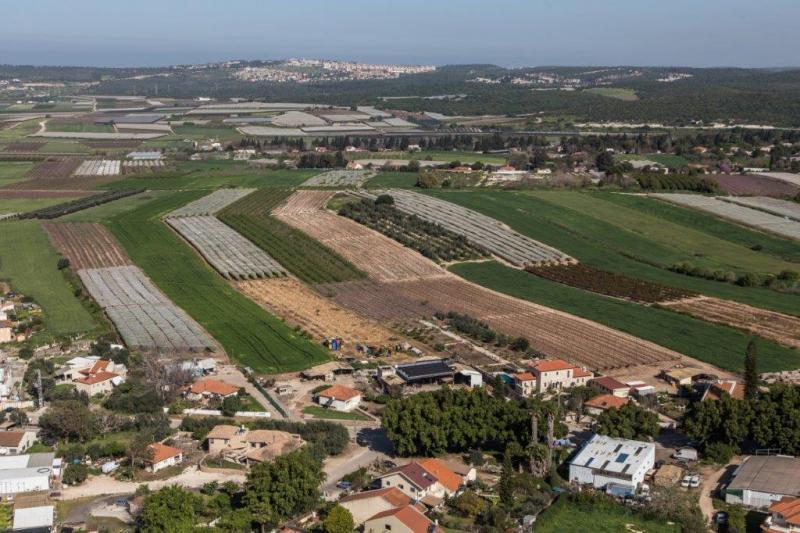 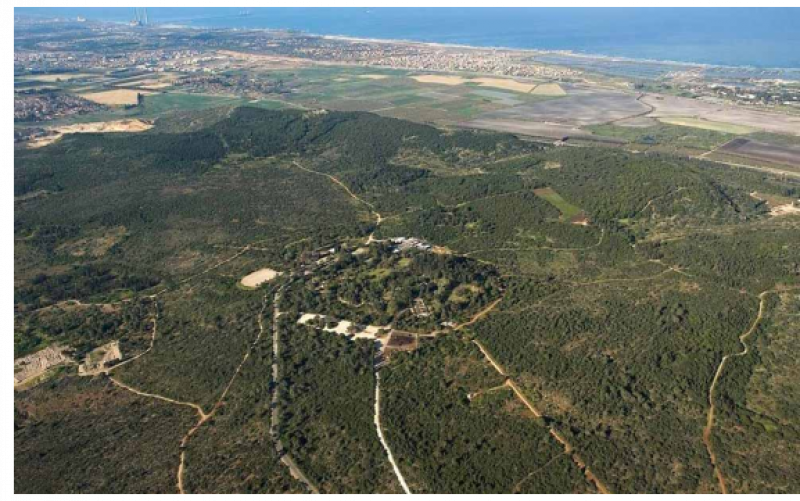 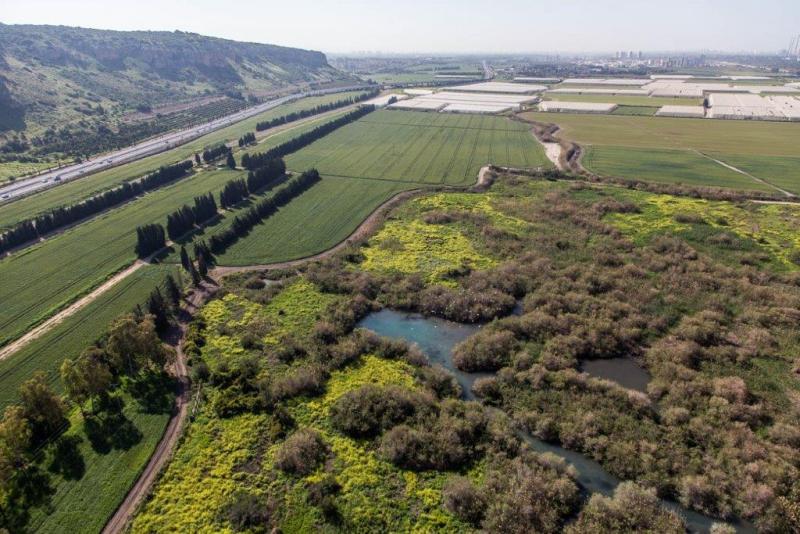 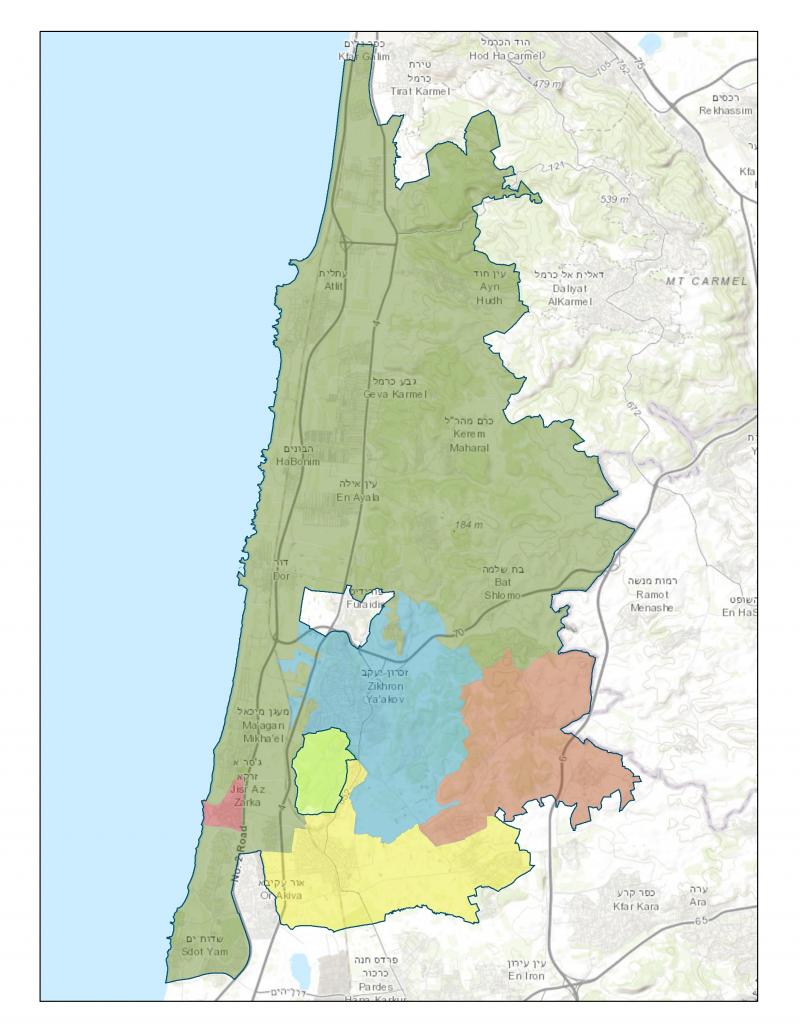 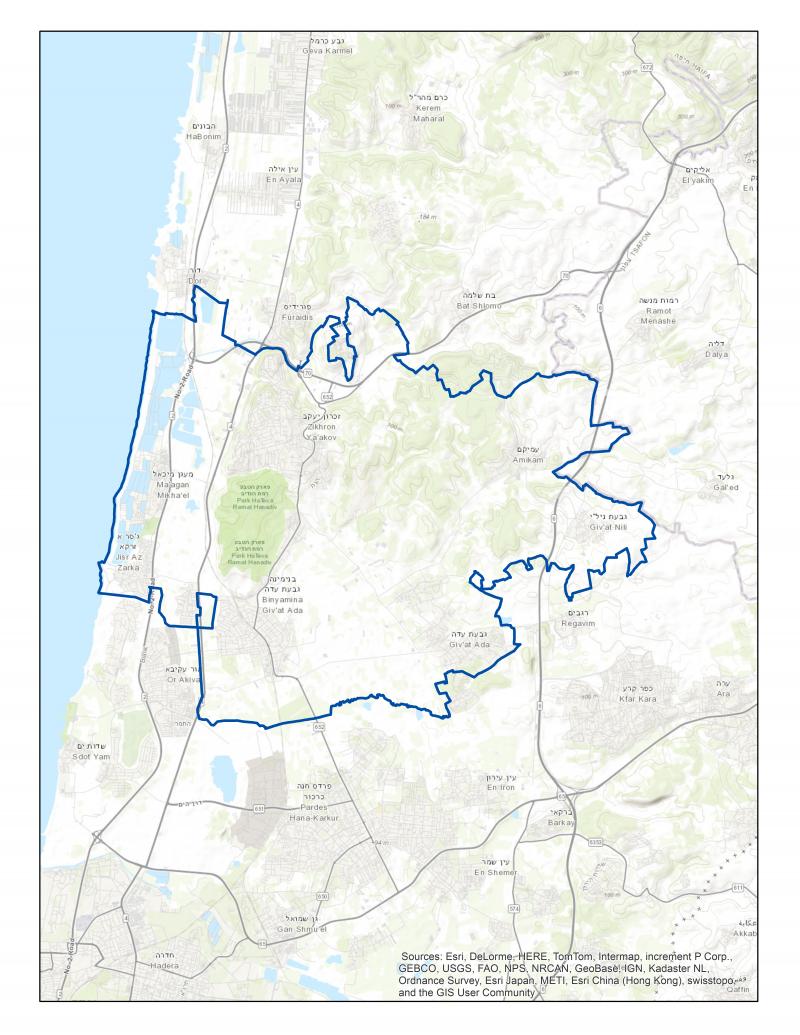 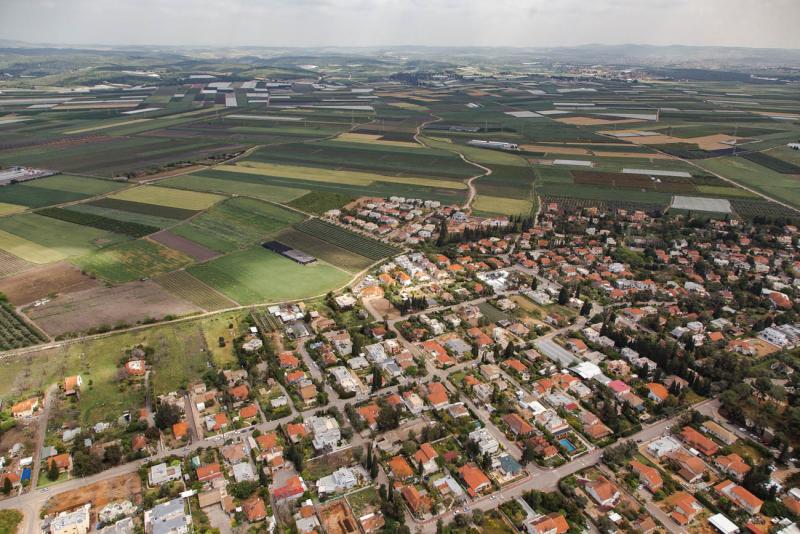 Vegetation
The typical vegetation formation at Ramat Hanadiv is Mediterranean garrigue dominated by low or mid-size shrubs such as Phillyrea latifolia, Pistacia lentiscus and Calicotome villosa, and by the dwarf shrub Sarcopoterium spinosum. Between the shrub clumps are exposed rock or shallow soil patches covered by diverse herbaceous vegetation. There are differences in vegetation density and degree of development, which can be explained by the water regime and the rock-soil formations, as well as by land use history.

One of the characteristic traits of the rock-soil foundation at Ramat Hanadiv are the exposures of marly tuff that create the inner valleys, tuff terraces on the western escarpment, and wadis that cut into the marly tuff and the central tuff valley. It seems that these areas were once farmed so that none of the natural woodland survived. Today this area is dominated by herbaceous vegetation, along with large isolated trees, planted conifer stands; a portion has undergone scenic restoration and transformed to orchards or agricultural fields.

The eastern Ramat Hanadiv foothills are moderate and their soil is relatively deep. The typical vegetation in this area is open woodland with Carob Trees and shrubs accompanied by abundant herbaceous vegetation and grasses (Gramineae).

The herbaceous vegetation in the woodlands and garrigue appears in patches between the shrubs and rocks and is rich in species (42 species on a 5m2 or 55 ft2 plot; Hadar 1996) with diverse life-forms. The Ramat Hanadiv plant list includes 617 species (of a total of 2388 species in Israel).