Site Name
Braila Islands
Short name
Braila Islands
Country
Romania
Web Address
Braila LTSER
Site Manager
Mihai Adamescu
Site Description
"Braila Islands" site with a total surface of over 2600 km2 is situated in the South-East of Romania corresponding to a 78 km long Danube sector that stretches between Harsova (kilometer 253) and Braila (kilometer 175) cities. This socio-ecological system is inhabited by near 300,000 people and comprises heavily modified ecosystems (e.g. Big Island of Braila, former wetland transformed into agricultural land) but also systems under a natural functional regime (e.g. Small Islands of Braila), being of a crucial natural and socio-economical value. The Danube river along the Braila Islands section has been ranked as a heavily modified water body according to criteria 2.1 (embankment works) due to the hydro-technical works on more than 79% of the river stretch sector and a candidate to “heavily modified” according with the WFD criteria 2.2 (regulation works) as a result of dredging of 21% of the river bed for intensive navigation. The main remnant of the natural floodplains consists in the wetlands from the Small Island of Braila Natural Park with a total surface of 210 km2 and the floodplains between the riverbanks and dikes of almost 93 km2.
Last modified
2022-03-08 09:03:02 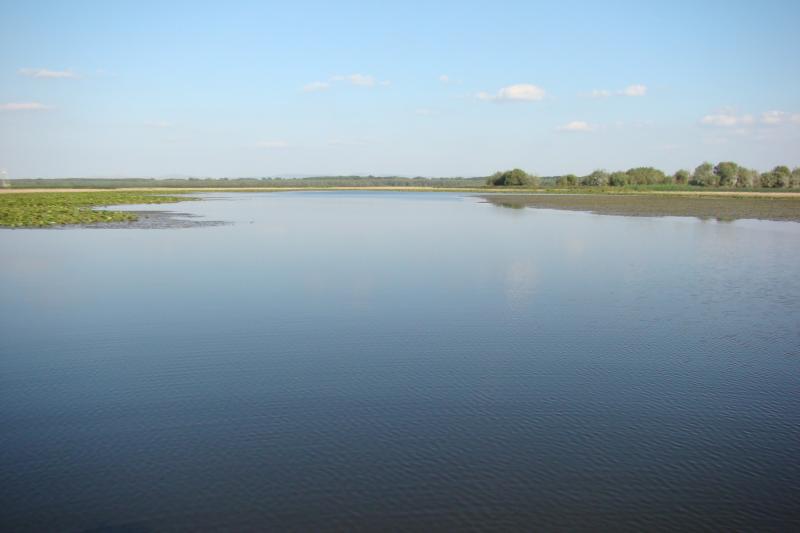 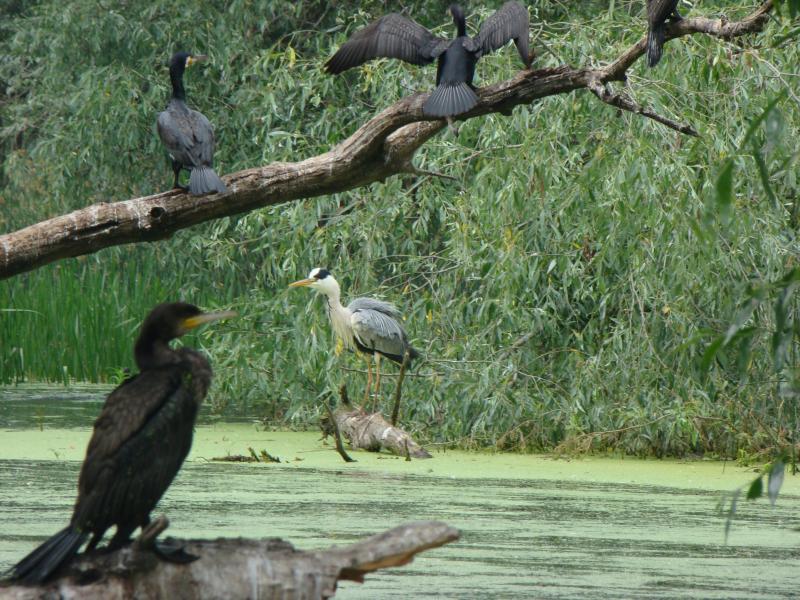 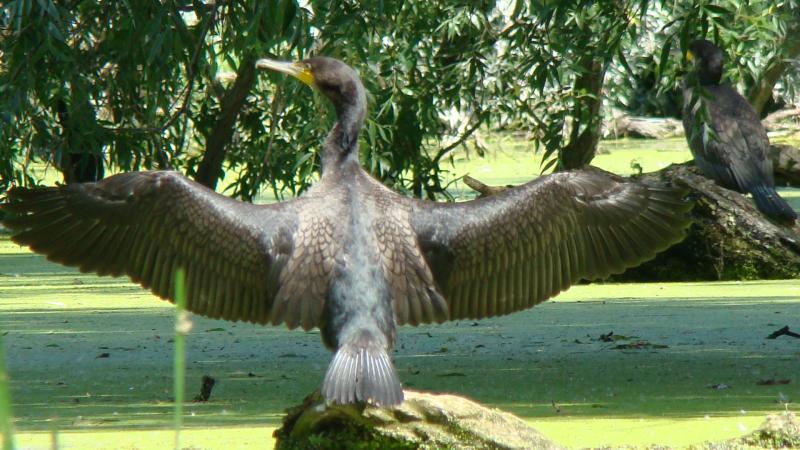 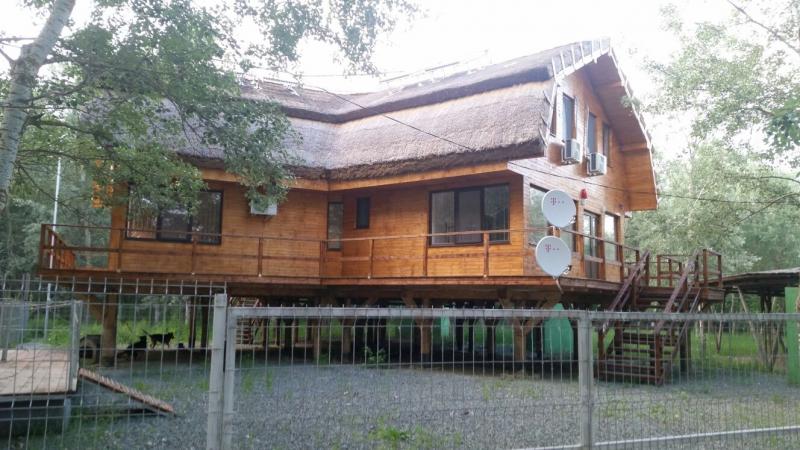 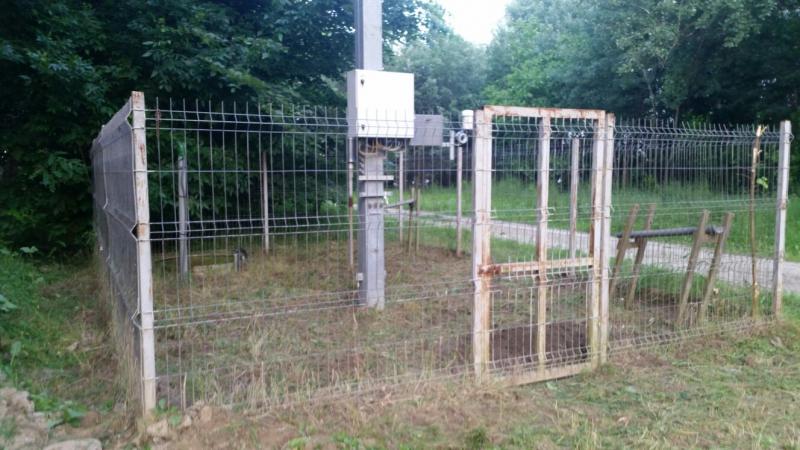