Basic Information
Site Name
Brasschaat - De Inslag
Short name
Brasschaat
Country
Belgium
Web Address
Brasschaat - De Inslag (LTER_EU_BE_001)
Site Manager
Johan Neirynck
Operating Organisation
Agency For Nature and Forest
Site Description
The LTER-site of Brasschaat is a 2 ha scientific zone in a first generation plantation (1929) of Scots pine (Pinus sylvestris L.) on former heathland located in a mixed coniferous/deciduous forest in the Campine plain of Flanders. The landscape is flat, with a gentle (0.3%) slope at a mean elevation of 16 m. To the South and East, the forest extends over 2 km before turning into rural, partially forested terrain. The site is equipped with a measuring tower and an intensive forest monitoring plot (ICP Forests level II). The site is also part of an ICOS monitoring site which is operated by the University of Antwerp in collaboration with the Research Institute for Nature and Forest. The air pollution characteristics at this site are typical for a suburban forest exposed to vehicle emission (NOx), which is strongly affecting the NO-NO2-O3 chemistry. The site is, additionally, located in the waste plume derived from stack emissions (SO2, NOx, black carbon) generated by the petrochemical refinery in Antwerp port. Although no important agricultural emission sources are present in close proximity to the site, ammonia levels are elevated when winds blow from the eastern wind sector (due to remote agricultural activities > 5 km). The monitoring of air pollutants will be continued with special focus on chemical and biological recovery of the forest ecosystem from historical elevated sulphur and nitrogen depositions. Also the research on the combined effects of ozone, nitrogen and climate change on forest ecosystem functioning (gross primary production) will be emphasized.
Last modified
2022-04-29 10:04:42 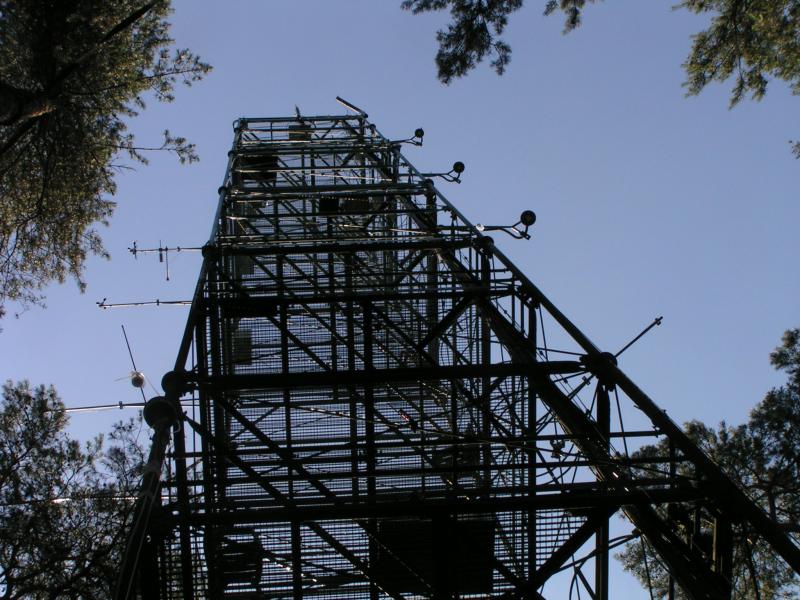 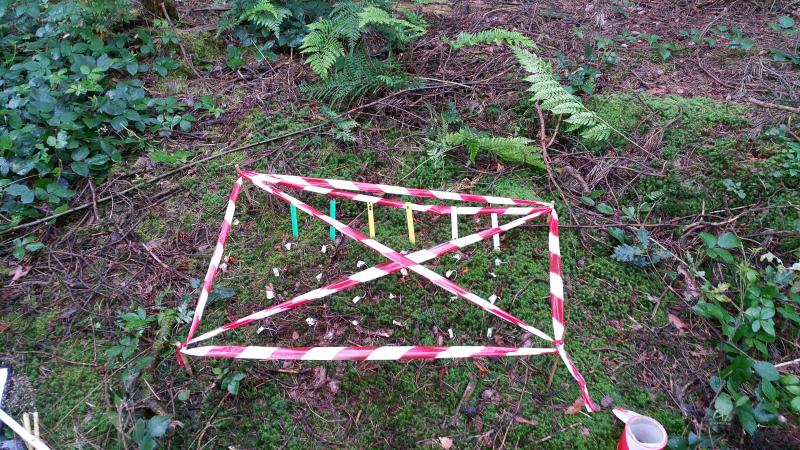 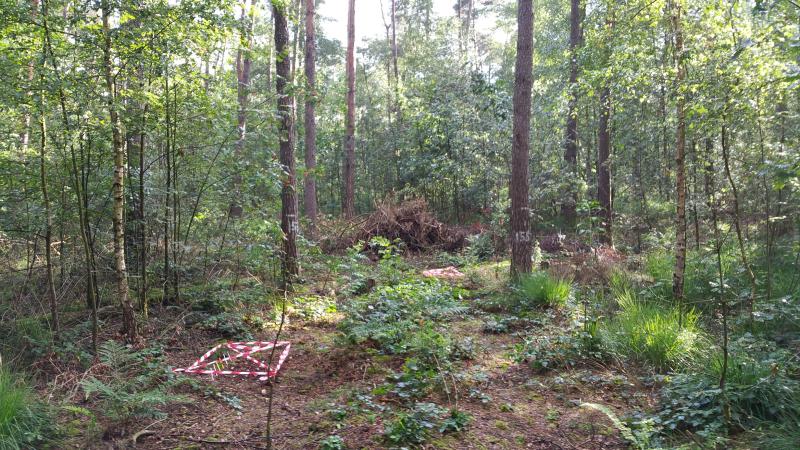 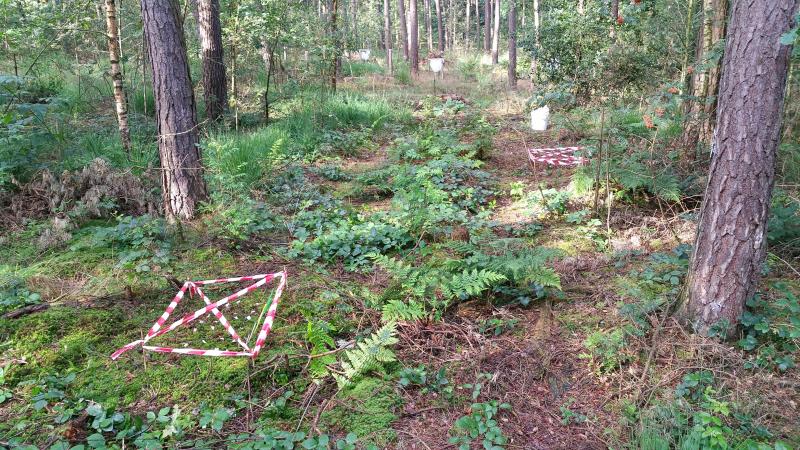 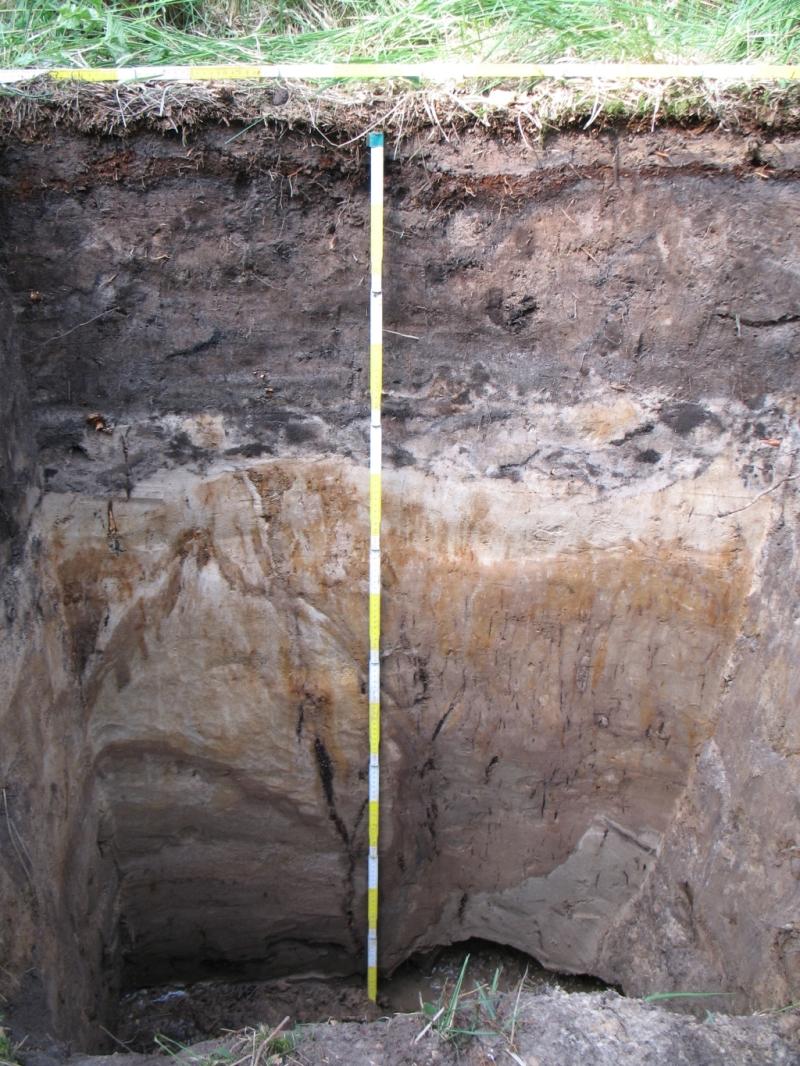 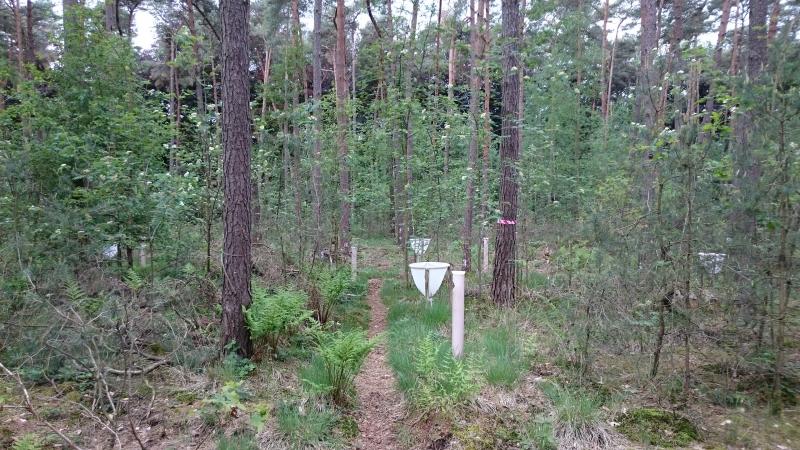 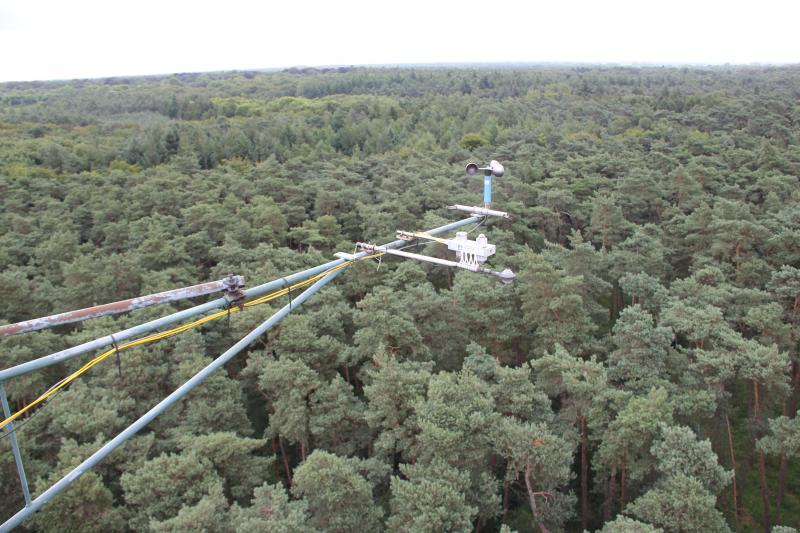 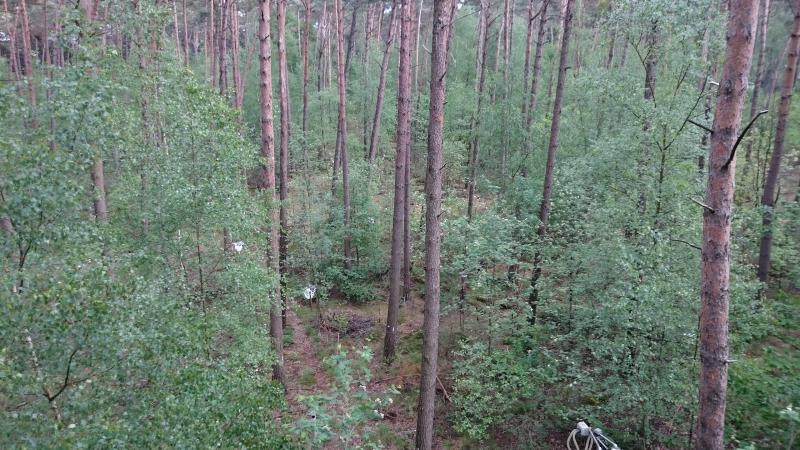