Site Name
LTSER Platform Koiliaris Critical Zone Observatory
Short name
Koiliaris-CZO
Country
Greece
Web Address
http://www.koiliaris-czo.tuc.gr
http://www.herslab.tuc.gr
Site Manager
Prof. Nikolaos Nikolaidis
Operating Organisation
Technical University of Crete
Funding Agency
Laboratory of Hydrochemical Engineering & Remediation of Soil, Technical University of Crete
Site Description
The Koiliaris River watershed is a Critical Zone Observatory that represents severely degraded soils due to heavy agricultural impact such as grazing, over many centuries. It represents Mediterranean soils under imminent threat of desertification (soil carbon loss) due to climate change that is predicted by the UN IPCC for the region over the next century. It is located in Western Crete, Greece. There are 17 communities in the catchment. The total area is 130 sqkm and the total length of the river is 36 km. Intensive hydrologic and geochemical monitoring has been conducted since 2004 while the site has historical data since the ‘60s. In addition, high-frequency hydrologic and water quality monitoring stations have been deployed to obtain data for the characterization of the hydrologic and biogeochemical processes with varying process response-times. There are 3 meteorological stations within the watershed and several outside. Water quality data of surface and groundwater have been collected since 2004. Koiliaris-CZO is managed by the Laboratory of Hydrochemical Engineering & Remediation of Soil (H.E.R.S. Lab) of the Technical University of Crete.
Last modified
2021-11-23 11:11:54 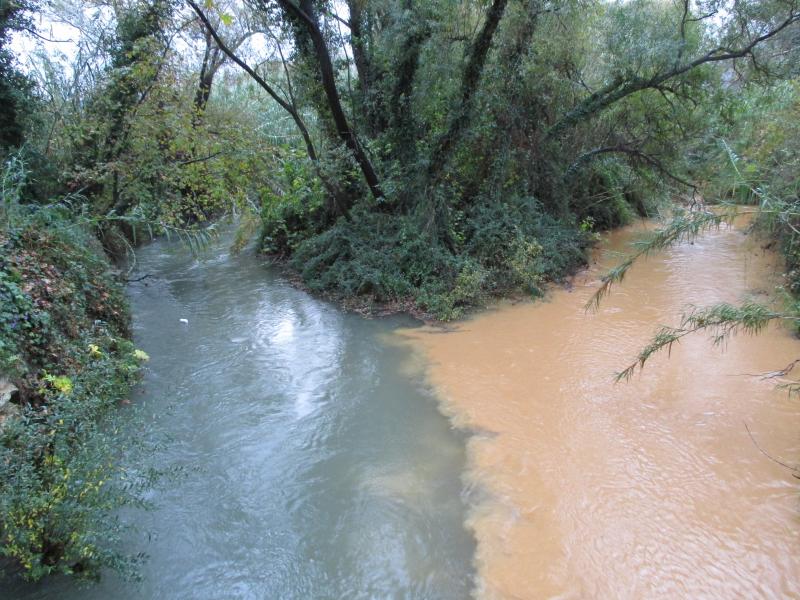 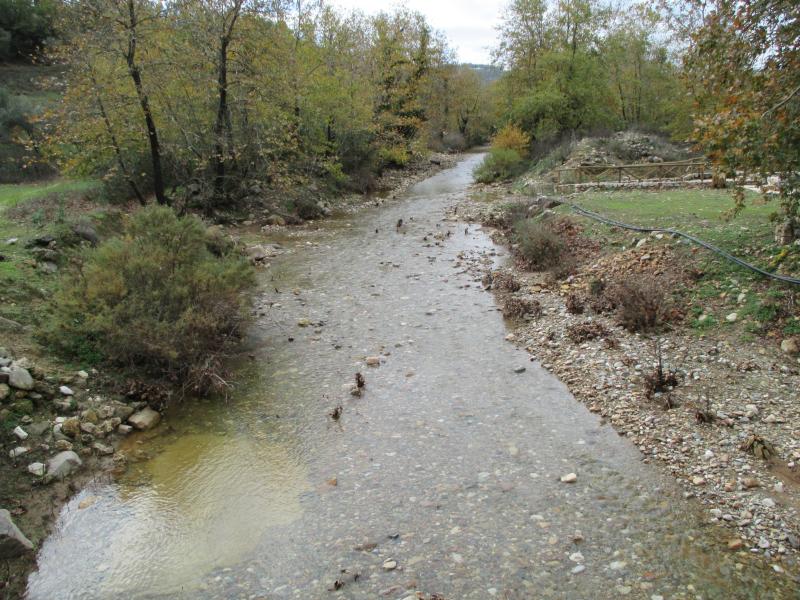 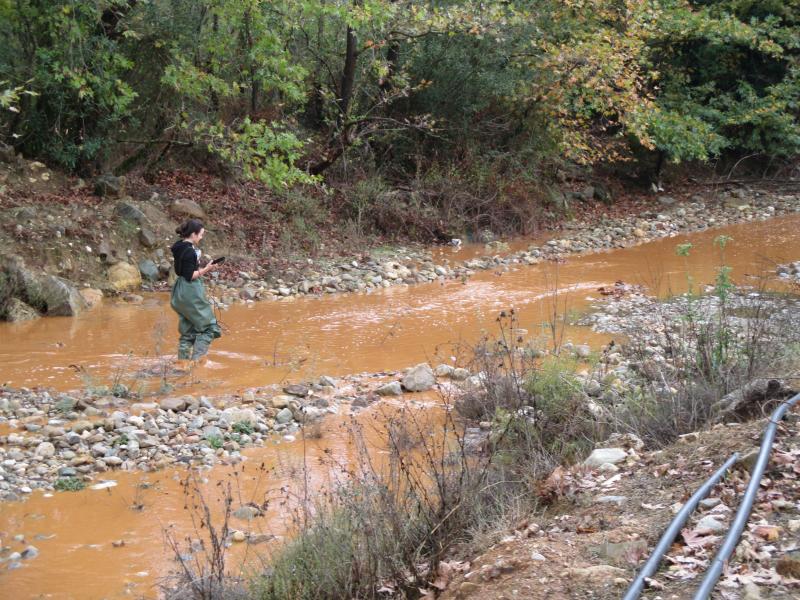 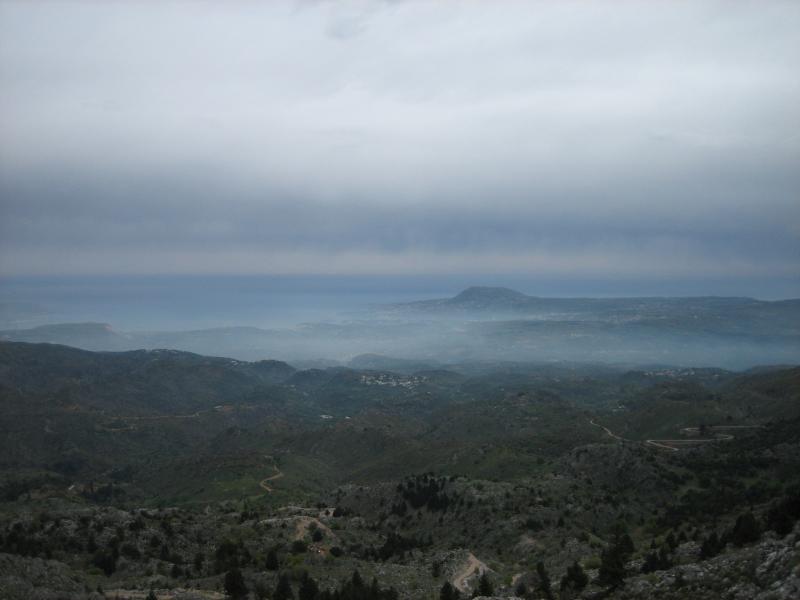 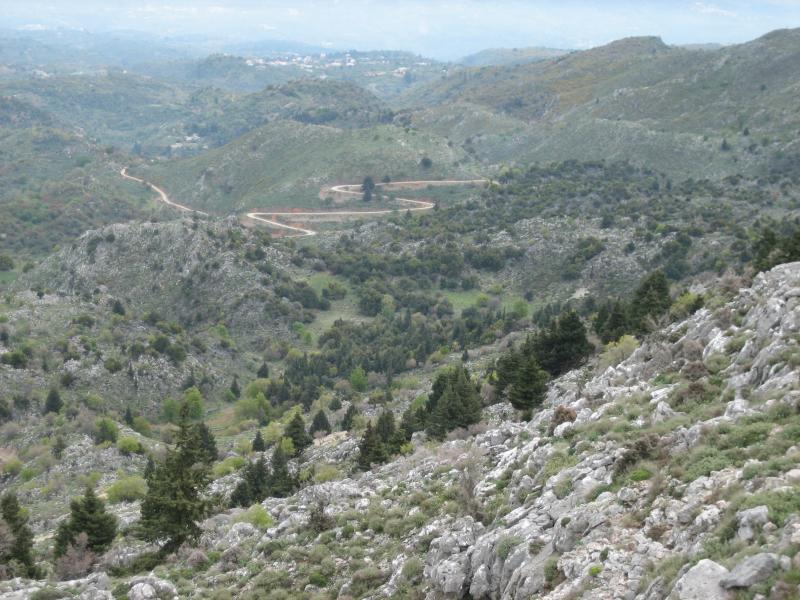 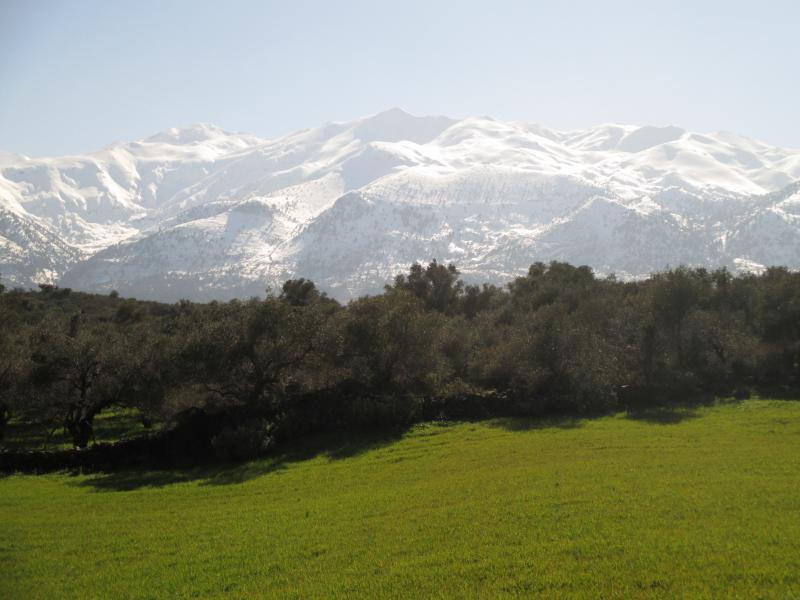 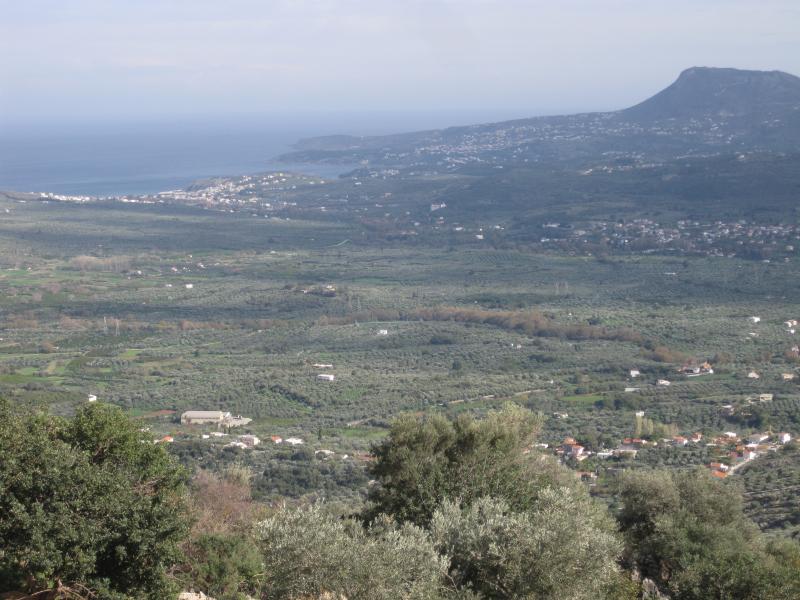 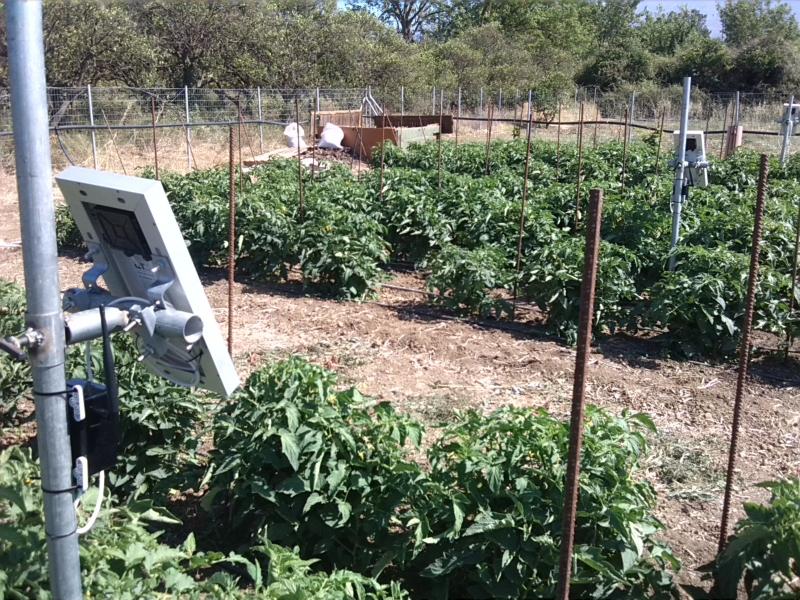